Last year, I read Atomic Habits by James Clear. I first heard of James Clear during Justin Jackson’s Laracon 2019 talk in New York, when he quoted:

Every action you take is a vote for the type of person you wish to become.

No single instance will transform your beliefs, but as the votes build up, so does the evidence of your identity.

This is why habits are crucial. They cast repeated votes for being a type of person.

I picked up the book a while later. It was a great read and I got through it pretty quick! However, the key metric for a book like this is: did it have an impact on my daily life or mental models? 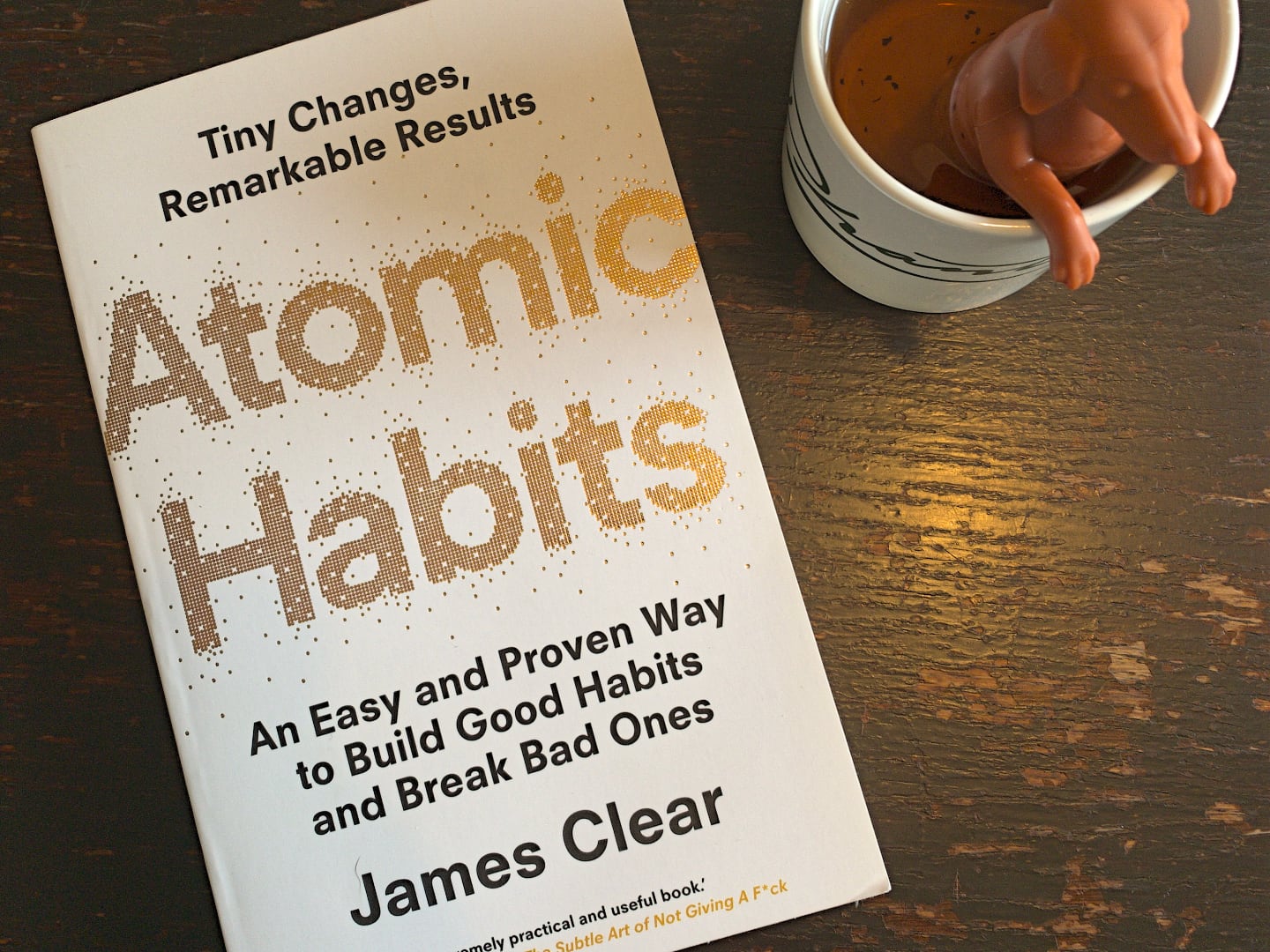 One year after reading, I’ve noticed there are a few things that stuck. I’ve distilled these to three principles that I refer to on a daily basis.

Something is better than nothing

For the past few weeks I’ve pushed myself to write 280 characters a day. 280 characters sounds like a long way from a goal like one long-form article per month. But the results speak for themselves: I’ve been writing more than ever.

As per Tim Urban, consistency compiles to huge numbers.

Be specific about goals

Tie habits to a specific time or place. Exercise every Monday, Wednesday, and Friday is easier to maintain than exercise 3 days a week.

It forces you to take action at a specific point in time, and—more importantly—prevents you from not taking any action at all.

Combine this with the previous principle and you’re set. It’s hard to argue with write 280 characters at the end of every work day.

Set yourself (and others) up for success

Reduce friction. Decrease the number of steps between you and your good habits.

This one’s useful at the work place. If people need to jump through hoops to maintain a certain standard of quality, the standard will deteriorate.

Make it as easy as possible to do the right thing. The less friction there is to add a test, maintain a consistent code style, or write accessible code, the better maintained the project will be over time.